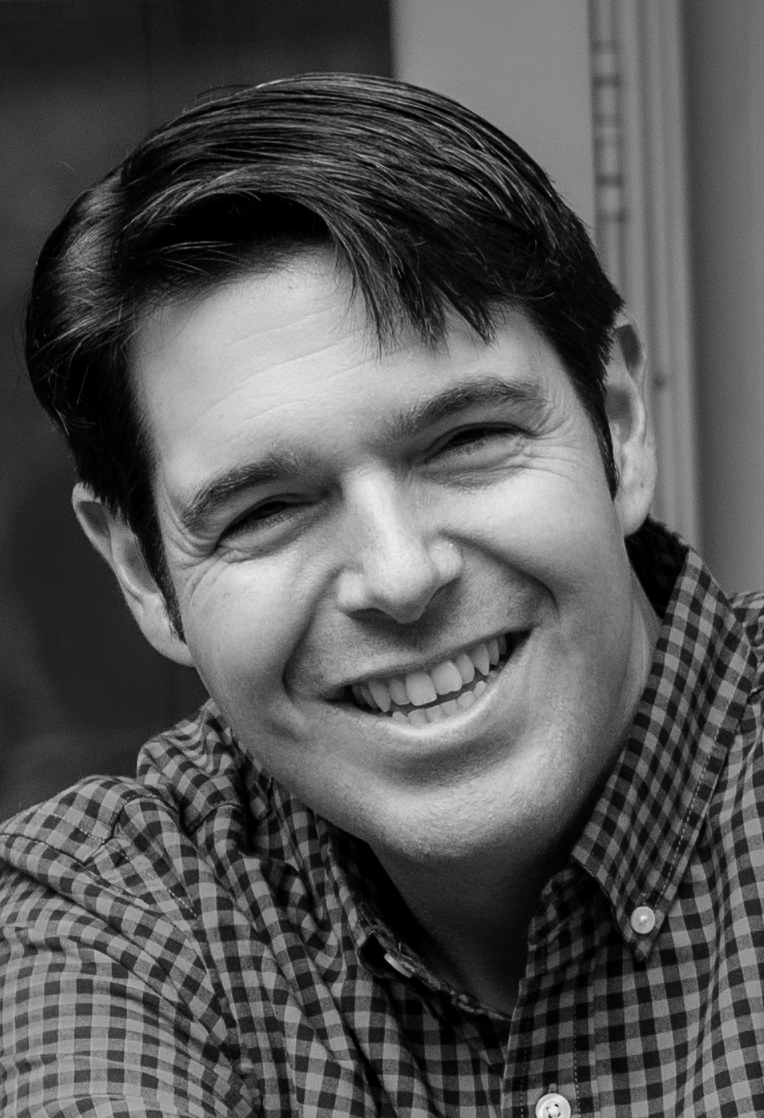 Daniel S. Hunt, Ph.D. is Associate Professor of Communication at Worcester State University. He teaches courses in new media and mass communication. His research on social media, interactive technology, and image sharing has been published in scholarly journals such as the Journal of Broadcasting & Electronic Media, Cyberpsychology, Behavior, and Social Networking, Newspaper Research Journal, Mass Communication and Society, Information, Communication, & Society, The Journal of Media Literacy, Journal of Media Ethics, and Computers in Human Behavior. Dan is the former Director of WSU’s Center for Community Media.

Dan earned his doctorate in Communication Sciences from the University of Connecticut, where he began studying interactive communication technologies. Prior to attending UCONN, he worked as a photojournalist. He holds a Master of Science in Journalism from Boston University, as well as a Certificate of Advanced Study. He worked for several years as a photojournalist and during that time starting teaching communication courses part-time. It was his love for visual imagery that drove him to research social technologies. As an undergraduate, he studied Communication Studies at the University of Rhode Island.

Social to Emotional: Examining the Impact of Social Media on Anxiety, Depression, and Emotional Quality of Life

The Visual Framing of the Boston Marathon Bombings

Film as an Interdisciplinary Teaching Tool

Learning while Leading: Supporting Intercultural Development through Study Away