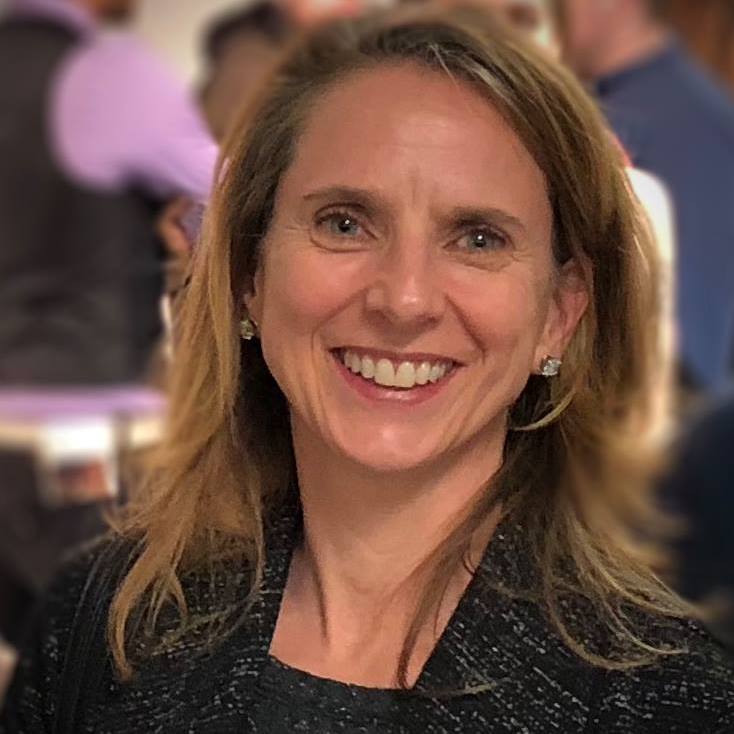 Professor Suzanne Gainer is an award winning digital media artist, photographer, and graphic designer. She holds an MFA in Photography from Rhode Island School of Design in Providence, RI and a BA in Communication, with a concentration in Media Production from Saint Vincent College in Latrobe, PA.

Her exhibition record includes local, national, and international venues. Works from her project ‘Visible/Indivisible’ were shown at the Barcelona Foto Biennale where she received a Pollox Award for Digital Photography Manipulation & Collage. Solo shows include ‘Flora’ at Gallery Seven in Maynard, MA, ‘Wonder’ at the Acton Memorial Library in Acton, MA and ‘Memories Wake’ at the Red Eye Gallery in Providence, RI.

Other notable venues include the Charles Playhouse where she was awarded the grand prize for her work at ‘Vortex’, a juried exhibition by the Blue Man Group, New York City’s Limner Gallery, South Shore Art Center, Worcester Center for Crafts, the Katherine Shultz Gallery in Cambridge, the Nash Gallery in Minneapolis, Arlington Center for the Arts, The Print Center in Philadelphia, the Sol Koffler Gallery in Providence, and Worcester State’s very own Mary Cosgrove Dolphin Gallery. Her video works have been screened at a number of festivals including the ‘New England Film & Video Festival’ at the Museum of Fine Arts, Boston.

In addition to her artistic endeavors, Professor Gainer occasionally works as a freelance graphic designer. She designed the logo and the exhibition catalogue for ‘For the Record: LGBTQ+ Worcester’ at the Worcester Historical Museum. She also designed the logos for their online exhibits ‘Worcester’s Revolution’ and ‘Covid Chronicles’.

Since 2001, Professor Gainer has been engaged in numerous committees on campus including Interdisciplinary Studies, Women’s, Gender, and Sexuality Studies, Academic Policies, Curriculum, Promotions, International Programs, Global Studies, and Information Technology. She served as the Secretary to the Faculty Union, and held leadership positions as Director of the Women’s Studies Program, and Chair of the Academic Policies Committee. In 2005 she created a faculty-led, short-term study abroad photography course to Costa Rica which she ran annually until 2018.

In her free time, Professor Gainer is an avid practitioner of yoga. She is a lover of the outdoors, hiking and adventure travel. A former classically trained ballet dancer, she continues to enjoy all forms of dance, especially salsa!