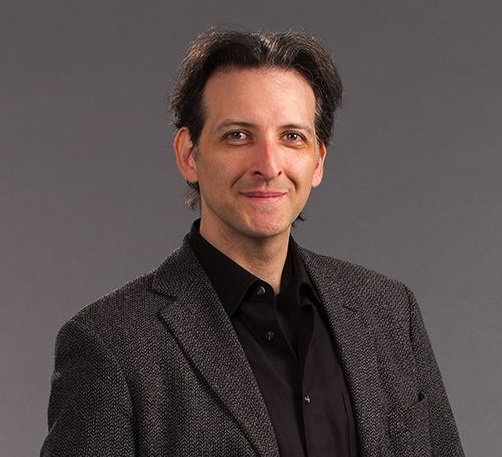 Dr. Tony Dell’Aera is an Assistant Professor of Political Science, focusing on American Politics and Public Policy. He also serves as Faculty Fellow to the Edward M. Kennedy Institute for the US Senate. His teaching and research interests include health care, environmental policy, American political development, city politics, political parties, elections, Congress, and the Presidency. His published works thus far examine the US health care system and the development of the prescription drug regulatory state.

Dr. Dell’Aera graduated from Trinity College and then Brown University, where he earned a Ph.D. in Political Science. Prior to arriving at Worcester State, he held Visiting Assistant Professorships at Union College and Trinity College. Dr. Dell’Aera served for over 12 years in state and local politics in Connecticut, and he is a strong proponent of civic education and community engagement both on and off campus. He encourages his students to get involved in public service, not only as a responsibility of citizenship but also as an educational experience which enriches the lessons that are learned inside the classroom. To further this goal, Dr. Dell’Aera organized an academic minor in Civic Engagement, which brings together courses and experiential programs of study aimed at preparing students for effective participation in democracy. Dr. Dell’Aera also believes in the importance of free and open political discourse. To that end, he founded the Pizza & Politics discussion series of informal campus conversations, and he has worked closely with the Binienda Center for Civic Engagement to organize several debates and election forums on campus.

"Health Care Regulation and the Fragmentation of Federalism” in Brent S. Steel, ed. Science and Politics: Issues and Controversies (Washington DC: Congressional Quarterly Press, 2014).
"How a Pill Becomes the Law: Prescription Drug Regulation and Institutional Asymmetry in American Politics” in James Morone and Daniel Ehlke, eds. Health Politics and Policy (New York: Cengage, 2014).
Service Projects
University Service
I currently serve on the All University Committee (Vice-Chair), the Capital Planning Committee, the Liberal Studies Advisory Board, and the Civic Engagement Advisory Board. I have also served on the Student Affairs Committee, the Interdisciplinary Studies Advisory Committee, and the Faculty Union Election Committee.

Research At A Glance

Current and Past Research Activities

My current research studies the politics and policies related to COVID-19 vaccination, patent reform, prescription drug pricing, and the regulatory state for vitamins and nutritional supplements in US health policy.