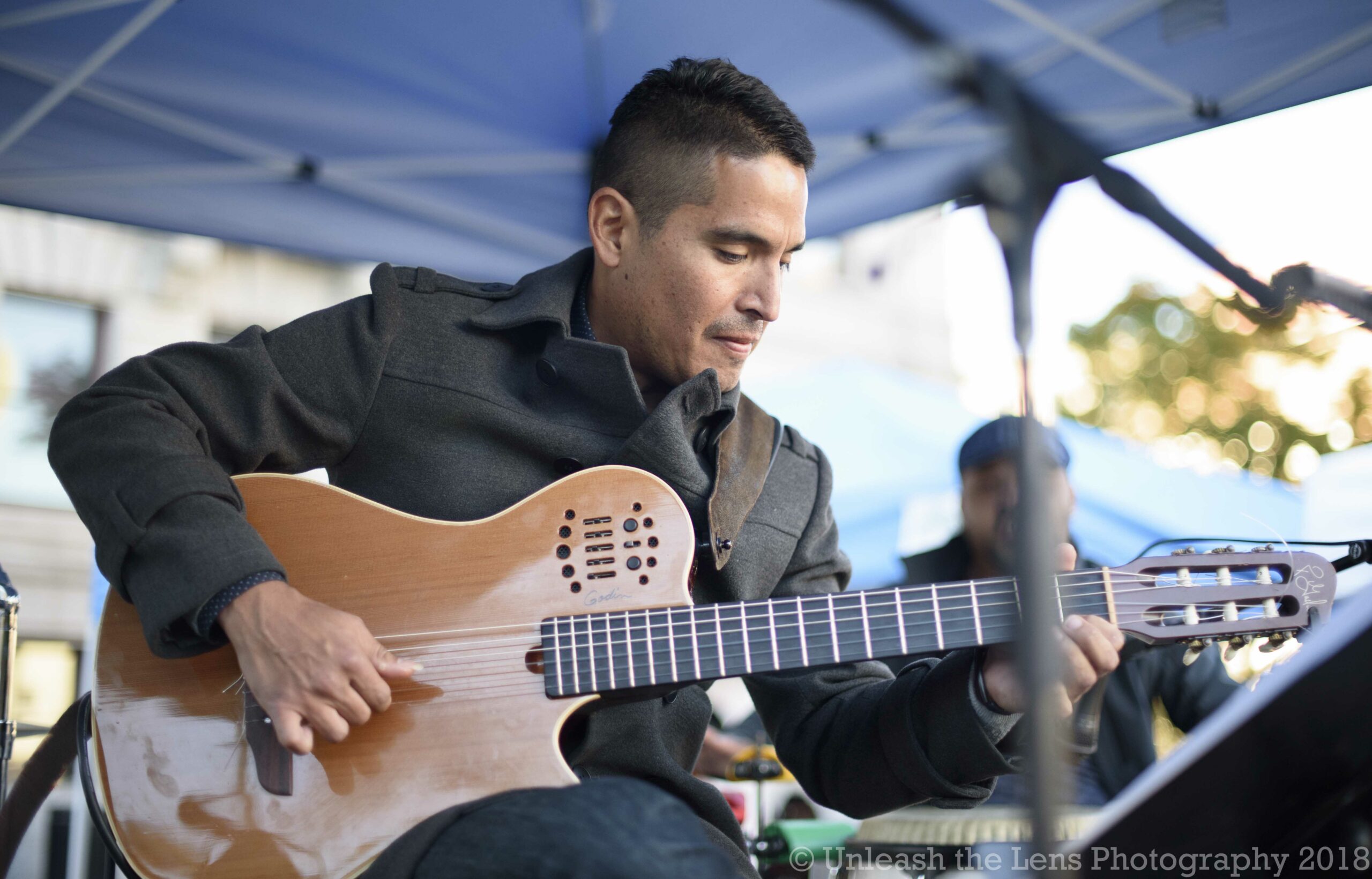 Odria’s academic research explores the intersections between music-making, innovation, and bodily practice. He has published articles in the leading peer-reviewed journals within his area of expertise, including: Ethnomusicology, Latin American Music Review, and Ethnomusicology Forum. Other publications include a book chapter in “The Oxford Handbook of Musical Repatriation” and articles in Mundos Plurales and Cuadernos de Etnomusicología. In addition, he has been a guest speaker at Universidad Peruana de Ciencias Aplicadas (Lima, Peru), Middlebury College, Tallahassee Community College, University of North Georgia,Tennessee Tech University, and University of Oregon among others

Other highlights of Odria’s career include: the debut album of Omnimusica, an ensemble in which he was the lead guitarist, was included on the official ballot for the 57th Grammy Awards, in the World Music category (2014). His album El Rio was included in Worcester Magazine’s top 10 album in New England (2019). 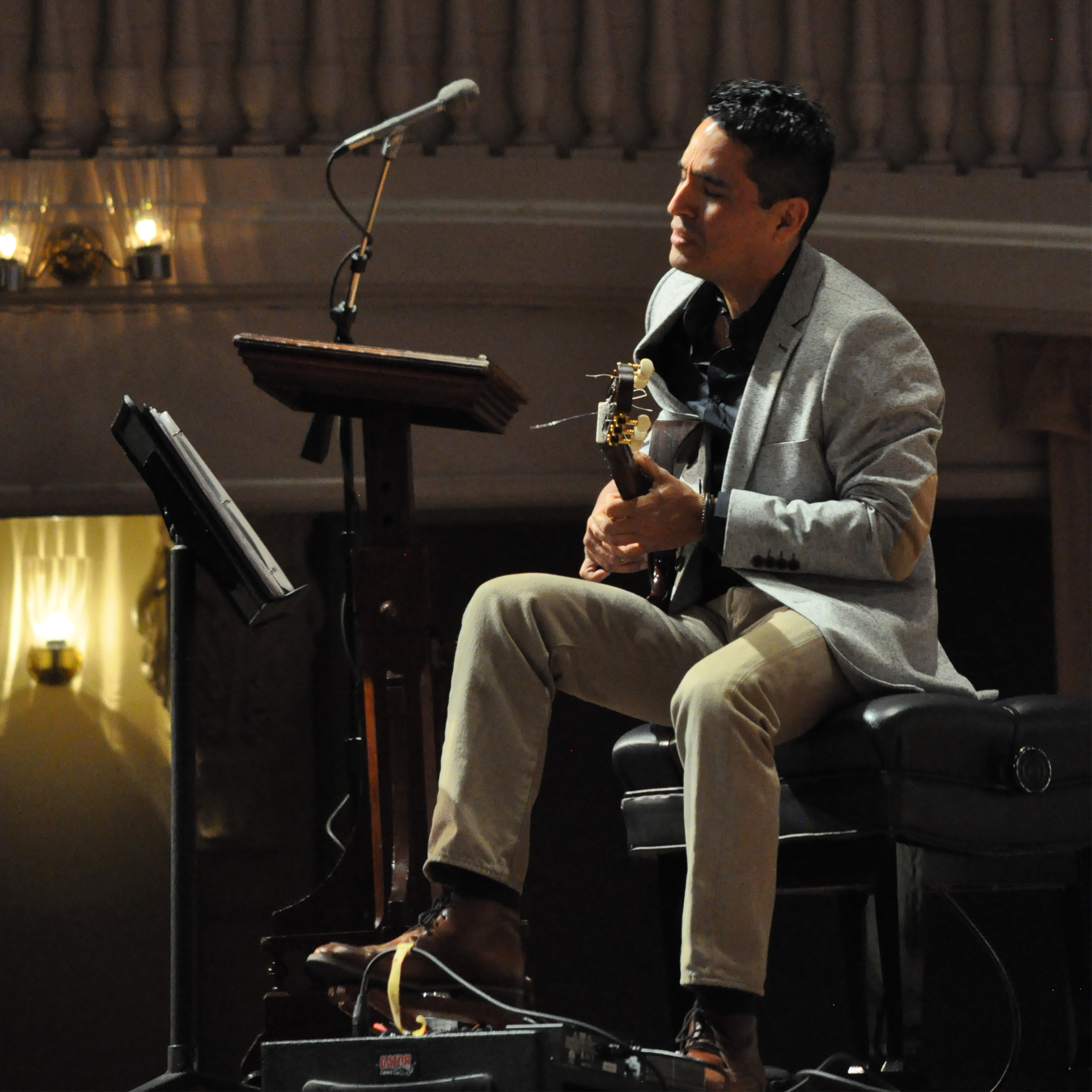 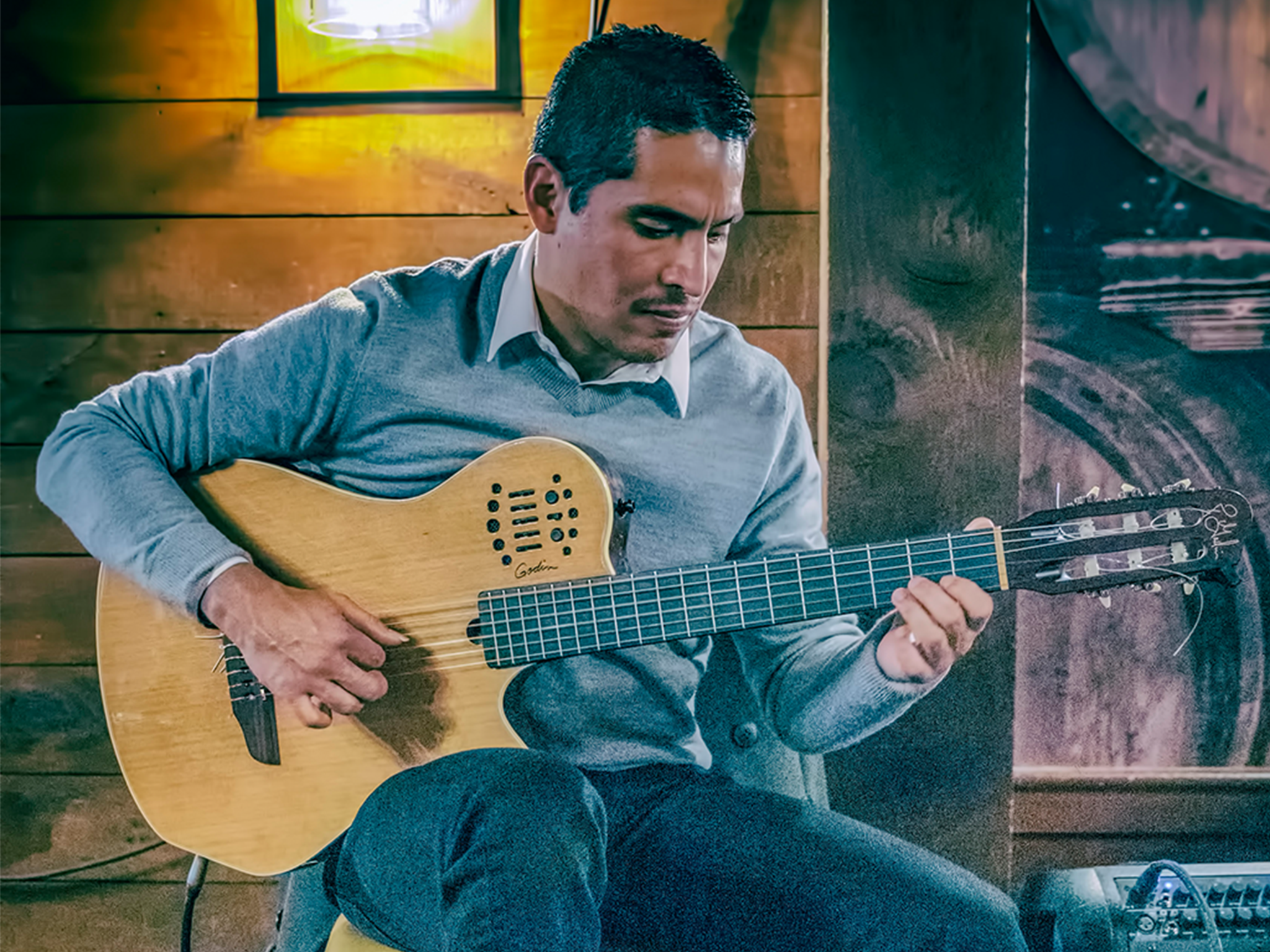 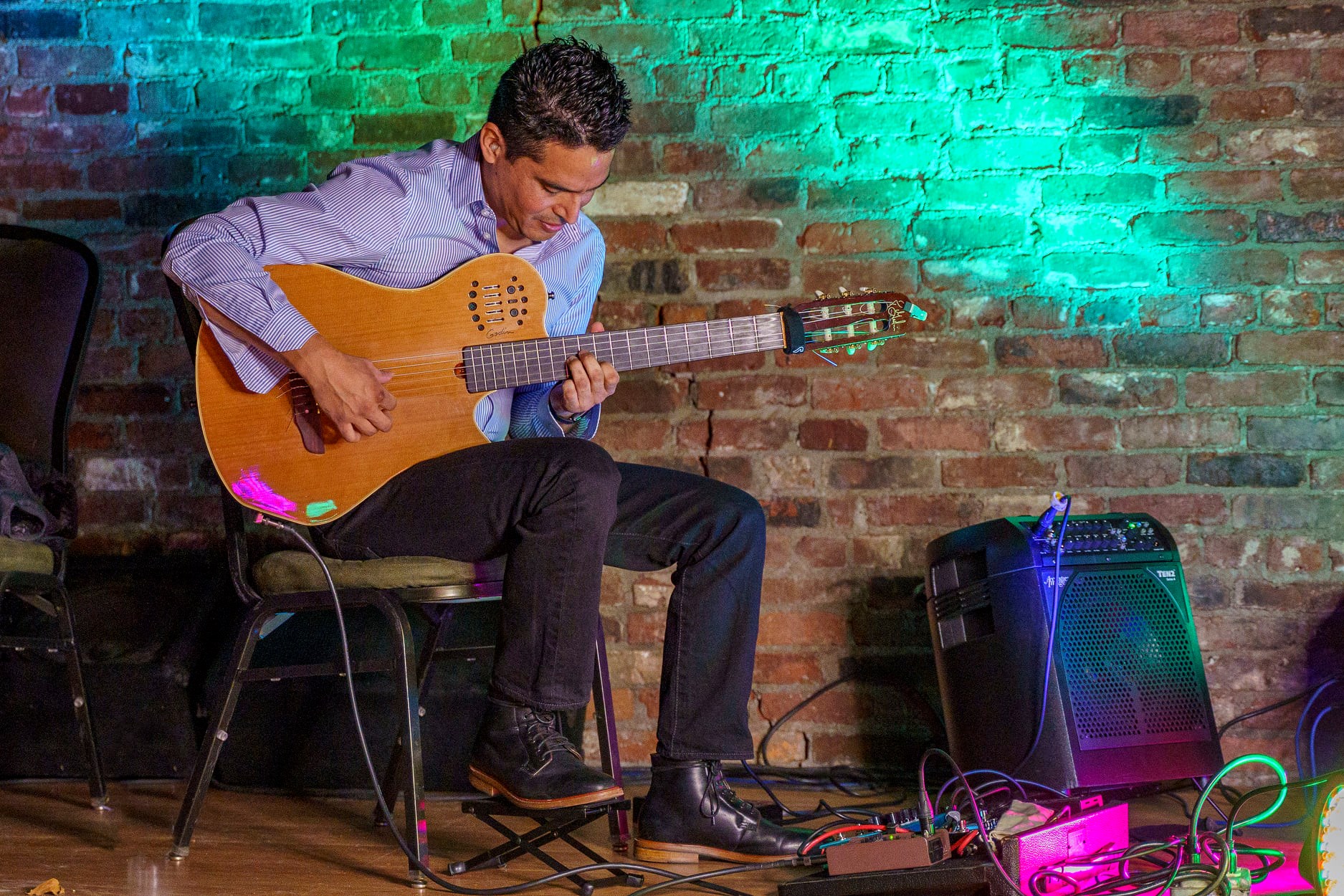